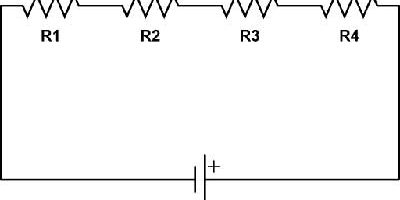 Resistors are said to be connected in series, when they are daisy chained together in a single line.  The current in a series circuit goes through every component in the circuit. Therefore, all of the components in a
17 Apr 17 Author Technical Editor CategoryElectronics Articles No Comment Read More 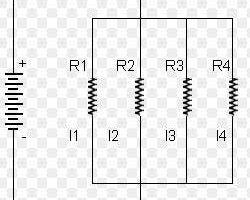 Resistors are said to be connected together in parallel when both of their terminals are respectively connected to each terminal of the other resistor or resistors. In a parallel circuit, each device is placed in its own
17 Apr 17 Author Technical Editor CategoryElectronics Articles No Comment Read More 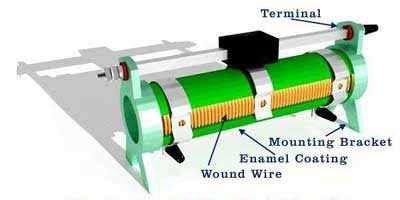 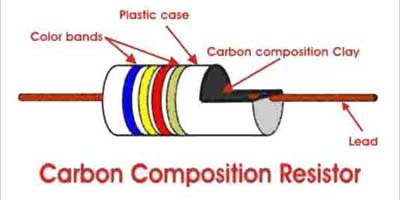 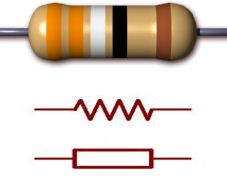 Resistor is an electrical component, which has been manufactured with a specified amount of a resistance. A passive component which offers opposition to the flow of current is called as resistor. Why resistors are called passive device
10 Mar 17 Author Technical Editor CategoryElectronics Articles No Comment Read More