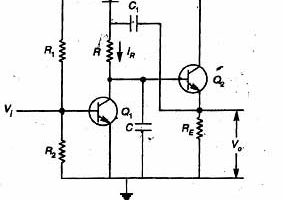 The circuit diagram of bootstrap sweep is shown in above figure. In the bootstrap sweep circuits the transistor Q1 acts as a switch and Q2 as an emitter follower or a unity gain amplifier. The capacitor C1
27 Apr 17 Author Technical Editor CategoryElectronics Articles No Comment Read More 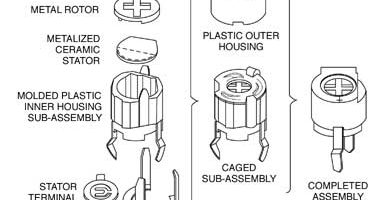 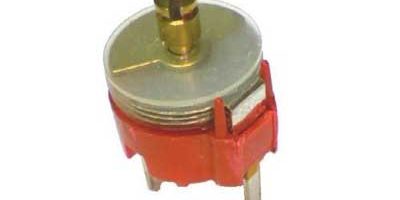 It is a variable capacitor which has the facility to vary its capacitance value, but frequently once variation is sufficiently, it is known as the trimmer capacitor. It is also called as simply trimmer or padder.  In
14 Apr 17 Author Technical Editor CategoryElectronics Articles No Comment Read More 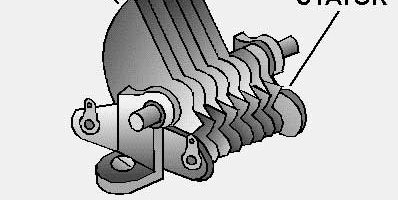 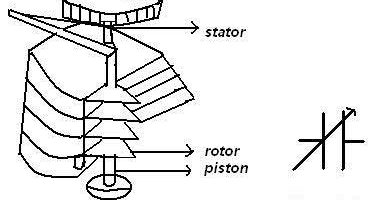 The basic construction of air ganged capacitor is as shown in fig. It consists of two sets of aluminium plates separated from each other by air. These metal pates may be rotary or concentric type. The rotary
14 Apr 17 Author Technical Editor CategoryElectronics Articles No Comment Read More