Characteristics: There are some characteristics of common base transistor amplifier which are given below, It has very high output resistance. It has low input resistance. Its voltage gain is of the order of 1500. Its current gain
10 Nov 17 Author Technical Editor CategoryElectronics Articles No Comment Read More 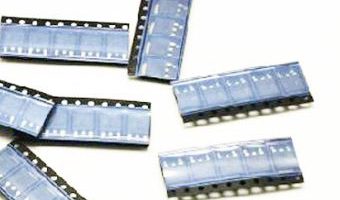