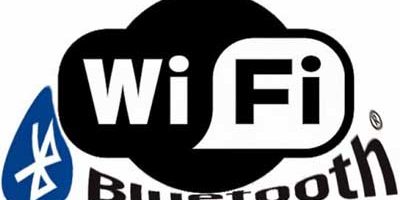 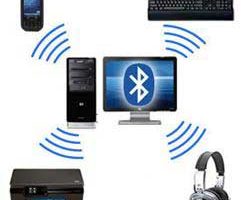 There are some important application of Bluetooth which are given below, The Bluetooth is used in wireless head sets. Bluetooth is used to transfer files, images and MP3 or MP4 between cell phones. It is used in
29 Apr 17 Author Technical Editor CategoryElectronics Articles No Comment Read More 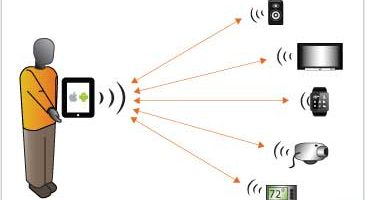 There are some important advantages of Bluetooth are given below, It avoids interference from other wireless devices. It has lower power consumption. It is easily upgradeable. It has range better than Infrared communication. The Bluetooth is used
29 Apr 17 Author Technical Editor CategoryElectronics Articles No Comment Read More