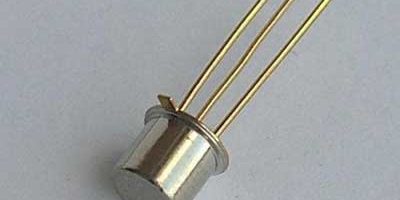 There are some application of field effect transistor (FET) are given below, Field effects transistors (FETs) are used in mixer circuits to control low inter modulation distortions. FETs are used in low frequency amplifiers due to its
4 Apr 17 Author Technical Editor CategoryElectronics Articles No Comment Read More

Resistor is an electrical component, which has been manufactured with a specified amount of a resistance. A passive component which offers opposition to the flow of current is called as resistor. Why resistors are called passive device
10 Mar 17 Author Technical Editor CategoryElectronics Articles No Comment Read More 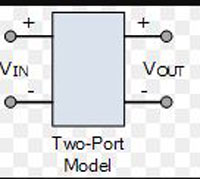 Drift current Diffusion current Under the action of electric field the charge carriers in the semiconductor material stops moving randomly and start drifting towards or away the applied electric field depends upon their nature. This drift of
21 Oct 14 Author Ravi Barwad CategoryElectrical Articles No Comment Read More