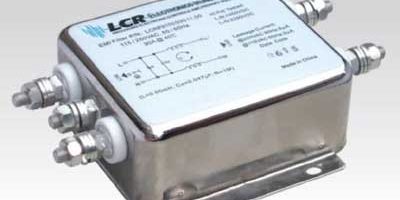 A filter circuit may be defined as an electrical circuit which is minimized the undesirable AC component from the rectifier output and allows the DC component to reach the load. The filter is used to minimize the
21 Mar 17 Author Technical Editor CategoryElectronics Articles No Comment Read More

The capacitor used for storage of energy. It is used in filter circuits to minimize the ripple voltage. Capacitors are used to run the motor. Bypass the high frequency signals. Used in tank circuits in electronic oscillators.
14 Mar 17 Author Technical Editor CategoryElectronics Articles No Comment Read More 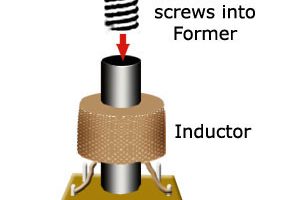 What is an Inductor? A passive component which has the ability to store the magnetic field is called “inductor”. Inductor has property to pass D.C and oppose A.C. Inductor is nothing more than a coil of a
14 Mar 17 Author Technical Editor CategoryElectronics Articles No Comment Read More