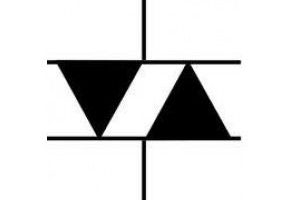 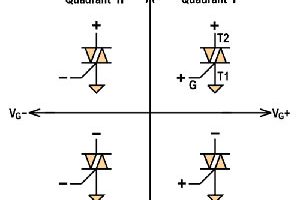 The following are the triggering modes of TRIAC (Triode for alternating current). I + mode : The ‘I’ indicates first quadrant operation. The MT2 (main terminal 2) positive with respect to MT1 (main terminal 1). The ‘+’
16 May 17 Author Technical Editor CategoryElectronics Articles No Comment Read More

The TRIAC stands for triode for alternating current. It is another thyristor family device which is used extensively for the control of power in A.C. circuits. The TRIAC is bidirectional device and when in operation, it is
15 May 17 Author Technical Editor CategoryElectronics Articles No Comment Read More